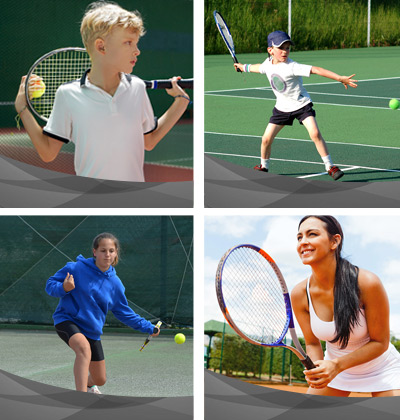 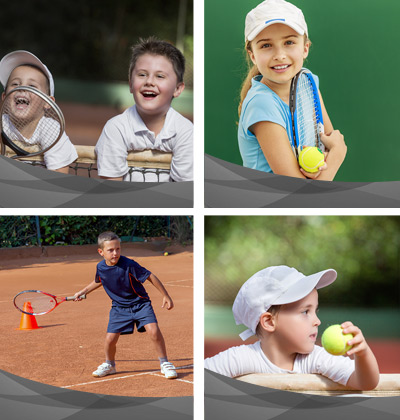 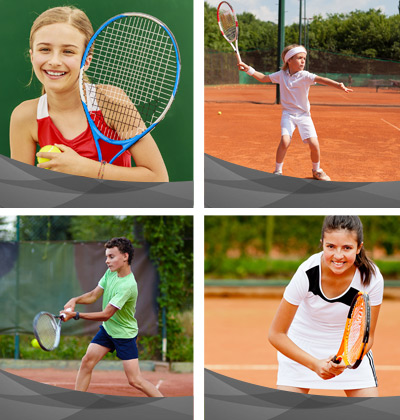 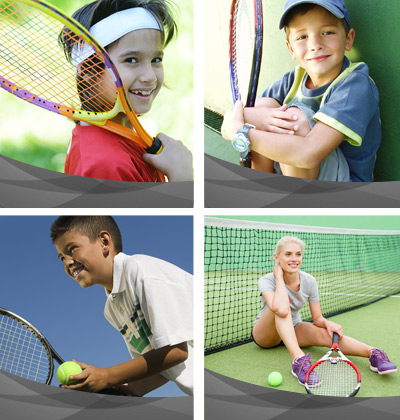 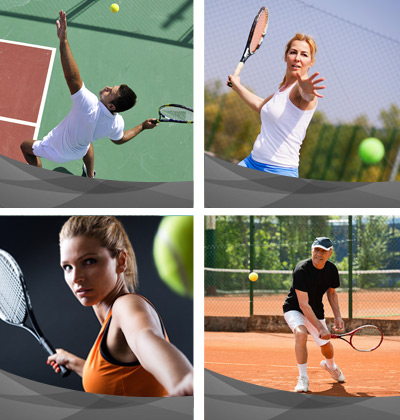 Grand Slam Tennis Academy is one of Sydney’s more specialist tennis coaching providers. The Academy has a reputation for meeting the individual needs of both social and competition players.

Frank Sebaratnam, owner and director of the Academy, insists on “hands on” coaching by himself and closely monitoring the coaching being provided by his assistant coaches.

Frank has over Thirty five years of overseas and Australian coaching experience.

He is an accredited coach of professional associations such as the United States Professional Tennis Association and Tennis Coaches Australia. He is qualified as:

Frank is a former sub-continent national champion and Davis Cup player, and last year held an International Tennis Federation world ranking of no. 49 in the over-55 age group. In the same age group, he was also ranked no. 3 in the Australian national rankings. The Academy’s success can be measured by the number of students competing in the district competition, and at the state and national levels. Frank’s passion for excellence in coaching has resulted in students pursuing professional tennis careers and training under him for advanced level coaching.

You owe it to yourself to experience the unique coaching style on offer.